← more from
Activia Benz
Get fresh music recommendations delivered to your inbox every Friday.
We've updated our Terms of Use. You can review the changes here. 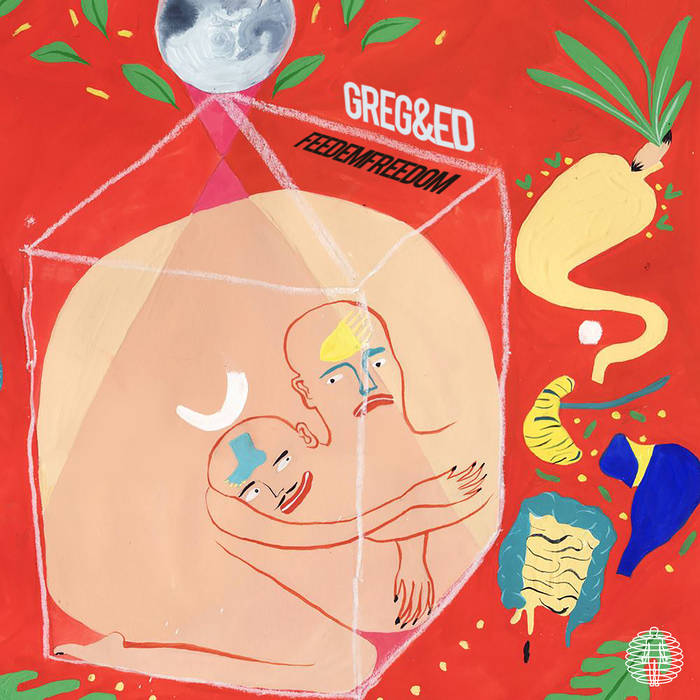 Catsley's Cornucopia // Lubey Lu It's the end of the night and the glow is all warm. Favorite track: Same As It Ever Was.

Braz_OS brilliant. very unique vibes. a sound that is not much heard, but is much needed. Favorite track: Egon Schiele.

Nic Brown Ed (Mr Scissortongue to all but his closest friends and family) is perhaps the most Ciceronian of UK hip-hop's intelligentsia, and that's quite an accolade given the quality of the competition; Cyrus Malachi, Jam Baxter and Ray Vendetta to name but three. On his records for High Focus (home to a staggeringly talented roster of artists including hip-hop's answer to Sun Ra, Onoe Caponoe and ubermotormouth Ocean Wisdom amongst many others), he's usually paired with producer Lamplighter whose subtle, lilting arrangements of strings and piano lead to unique works of high art such as "Chavassian Striking Distance" and their recently released magnum opus "Tell Them It's Winter". On "Feed Em Freedom". however, he's joined forces with Gregory Feldwick (aka Slugabed), renowned for his complex, bass-heavy tunes that meld dubstep and hip-hop into jaw-droppingly out there hybrids such as "Ultra Heat Treated" and his astounding remix of Roots Manuva's "Witness (1Hope)". This unlikely coming together of bard and bass wizard has resulted in an utterly engrossing mini-album that combines both the rhythmic and the rhythmical to dazzling effect and is without doubt 2016's best shouldn't work but does and wonderfully so record thus far. Favorite track: These Dreams / Sending U Luv.

'Feed Em Freedom' is a collaborative extended player from 2 stylish young adults named Greg (a.K.A. Slugabed) and Ed (a.K.A. Ed scissor). Greg makes the beats, and Ed makes the raps.

It is a celebration of existential comedowns and terrifying schemes. Nostalgia as the sun rises at the end of a cool sick rave. Praying hands emoji floating above the horizon. It gives you the fuzzy feeling that uk hip hop used to in 2004, but with sad synths and 808s and stuff. Its not so much party music, but rather standing outside the party making friends music. Eyes rolled back, chins swinging. Some of it, you can't even tell if it's real!

Bandcamp Daily  your guide to the world of Bandcamp